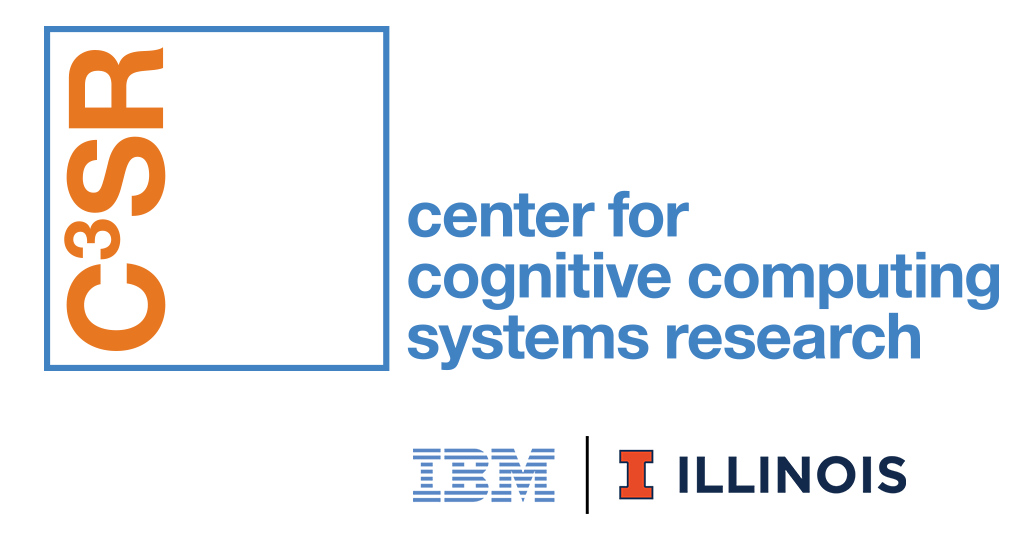 Participants are responsible for their own travel and lodging expenses. Coffee breaks are covered by our sponsors.

Accommodation at the UPC Residence Hall

The Universitat Politecnica de Catalunya (UPC) has also agreements for special rates for visitors at a number of hotel chains: Follow the indications at Visitors-Accomodation-UPC

Travel to Barcelona and City Information

Nowadays, Barcelona is one of the most visited European cities. The reason: its monuments, museums and architecture, for which it has been declared part of the world heritage by UNESCO. For more information about Barcelona and the city offers, visit:

How to reach Barcelona

It is also possible to reach Barcelona through the Girona/Costa Brava and Reus airports. These airports are widely used by low-cost airlines and, as they are close to Barcelona, they offer a bus service to the capital (1.5 hours ride).

If you flight to Madrid, there is a Barcelona-Madrid air shuttle service (1 hour flight), or a comfortable high speed train (AVE).