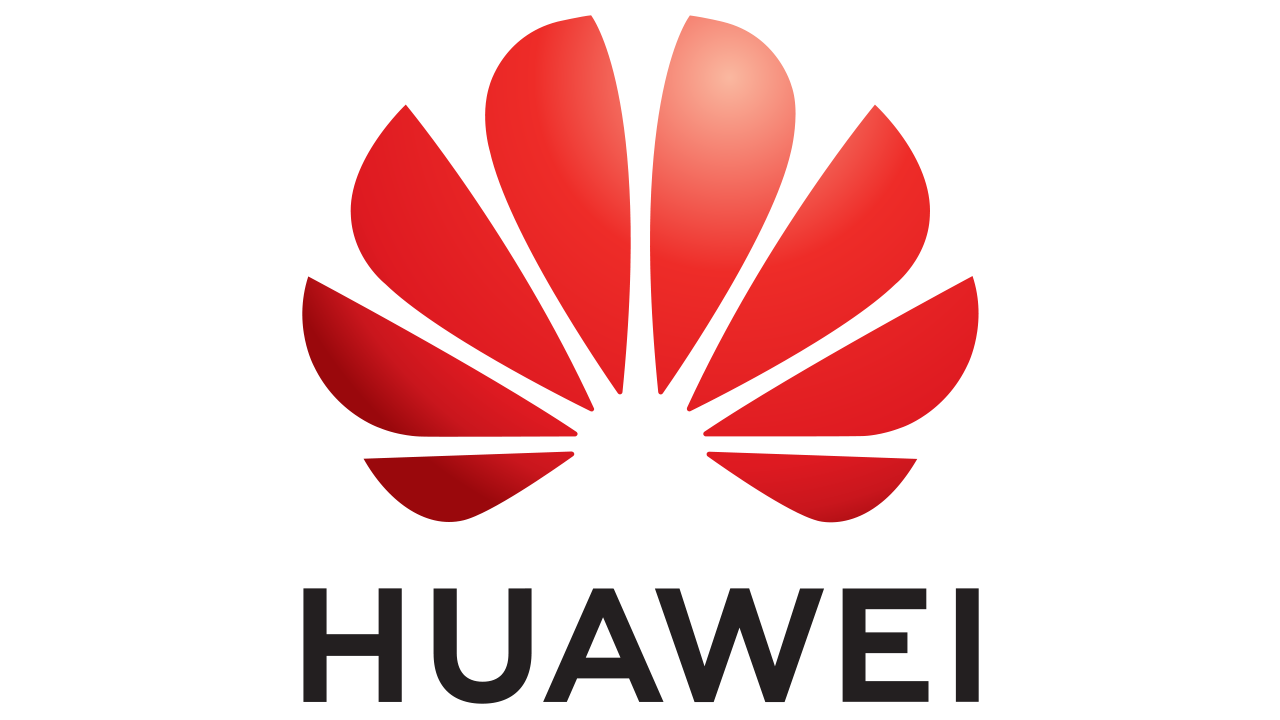 Juan Gómez Luna is a senior researcher and lecturer at SAFARI Research Group @ ETH Zürich. He received the BS and MS degrees in Telecommunication Engineering from the University of Sevilla, Spain, in 2001, and the PhD degree in Computer Science from the University of Córdoba, Spain, in 2012. Between 2005 and 2017, he was a faculty member of the University of Córdoba. His research interests focus on GPU and heterogeneous computing, processing-in-memory, memory systems, and hardware and software acceleration of medical imaging and bioinformatics. He is the lead author of PrIM (https://github.com/CMU-SAFARI/prim-benchmarks), the first publicly-available benchmark suite for a real-world processing-in-memory architecture, and Chai (https://github.com/chai-benchmarks/chai), a benchmark suite for heterogeneous systems with CPU/GPU/FPGA.

Antonio J. Peña holds a BS + MS degree in Computer Engineering (2006), and MS and PhD degrees in Advanced Computer Systems (2010, 2013), from Jaume I University of Castellón, Spain. He is currently a Leading Researcher at Barcelona Supercomputing Center (BSC), Computer Sciences Department, where he leads the “Accelerators and Communications for HPC” Group. Antonio is a Ramón y Cajal Fellow, former Marie Sklodowska-Curie Fellow, and former Juan de la Cierva Fellow, and a recipient of the 2017 IEEE TCHPC Award for Excellence for Early Career Researchers in High Performance Computing. He is also an ERC Laureate and Sr. IEEE and ACM member. Antonio is also Teaching and Research Staff at Universitat Politècnica de Catalunya (UPC). His research interests in the area of runtime systems and programming models for high performance computing include resource heterogeneity and communications.

Dr. Leonidas Kosmidis is a Senior Researcher at the Barcelona Supercomputing Center (BSC) and the Universitat Politècnica de Catalunya (UPC). He holds a PhD and a MSc degree in Computer Architecture from UPC and a BSc in Computer Science from the University of Crete, Greece. He is leading the research on embedded GPUs for safety critical systems, both at hardware and system software level within the CAOS (Computer Architecture/Operating Systems) group. He is the PI of several projects funded by the European Space Agency (ESA) such as the GPU4S (GPU for Space) and the Horizon Europe METASAT project, as well as projects funded by industry such as the Airbus Defence and Space which focus on the adoption of GPUs in space and avionics systems. He is also participating in several standardisation efforts regarding GPU programming in safety critical systems. Dr. Kosmidis is the recipient of the RISC-V Educator of the Year Award in 2019 from the RISC-V Foundation and an Honourable Mention for the EuroSyS Roger Needham PhD Award in 2018, which is awarded to the best PhD thesis in Europe.

Dr. Bernat Font is a Postdoctoral Researcher at the Barcelona Supercomputing Center (BSC-CNS). He obtained an MEng in Aeronautical Engineering from the Universitat Politècnica de Catalunya (Spain) together with an MSc in CFD from Cranfield University (UK) in a double degree program (2015). He holds a PhD (2020) in Computational Fluid Dynamics from the University of Southampton (UK), a programme partially funded by A*STAR (Singapore), focusing on dimensionality-reduction methods for turbulent homogeneous flows using machine learning.
As a postdoctoral researcher, he has been involved in projects such as transport of porous particles in channel flow (Oxford University, 2020), deep reinforcement learning for flow control (KTH-BSC, 2021-). Currently, he is working on NextSim, an European project to develop a high-order numerical flow solver for aerodynamic industrial applications.